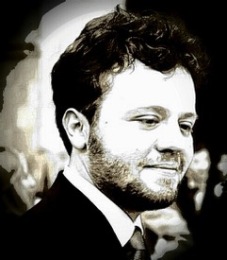 I am an Assistant Professor (RTD-A) at the University of Turin, Department of Philosophy and Education Sciences, Center for Logic, Language, and Cognition (LLC).

My areas of specialization are Logic, Philosophy of Language, Philosophy of Mathematics, and Epistemology, and I have serious interests in the History of Modern Philosophy as well.

I work on truth, paradox, and the foundations of semantics, conditionals, quantifiers and absolute generality, vagueness, the logic of grounding, many-valued and sub-structural logics.